Autumn, winter, spring or summer, the holiday in Salento has no season! The olive harvest, the magic of Christmas, the scents of spring or the summer sun? Choose the right holiday for you! 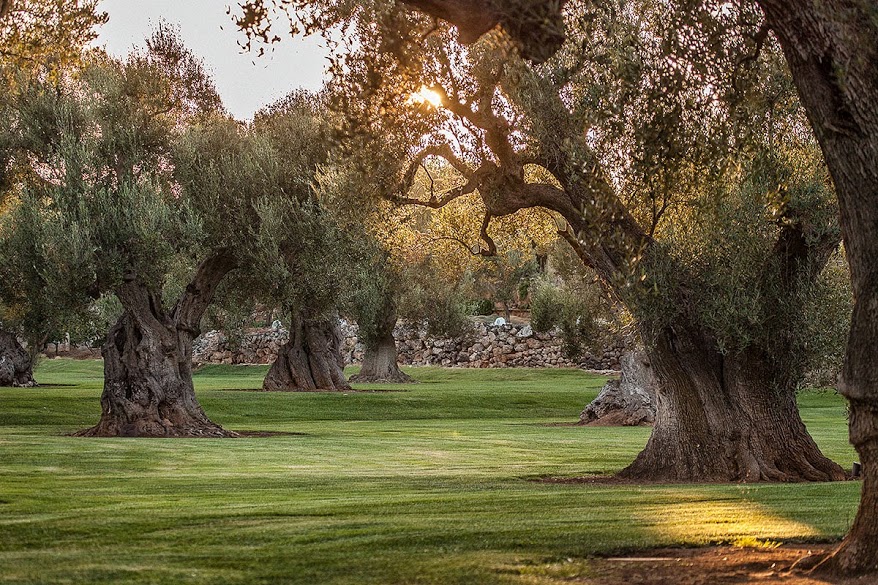